Four Wisconsin State Legislators welcomed a group of refugees from International Learning Center (ILC), a program of Neighborhood House of Milwaukee in Madison last week, Tuesday February 10, 2015. The adult students met with legislators Chris Larson, Evan Goyke, Jonathan Brostoff, and Christine Sinicki to discuss expanding a key college aid program for minorities. The meeting was a powerful civics lesson for the adult students, many of whom come from countries that lack a functioning democracy, and a boost to their preparation for the rigorous US citizenship exam, and for those who heard their concerns. International Learning Center’s Citizenship program has been in existence since the 1980s and is accredited by the US Board of Immigration Appeals.

The group, which includes refugees from Southeast Asia and Africa, advocated for changes to the state’s Minority Retention Grant, a college aid program targeting under-represented and under-resourced groups. The grant, which was legislated in the wake of the Viet Nam war, currently benefits only refugees from Viet Nam, Laos, and Cambodia, in addition to African-American and Hispanic minorities. The group would like to see the grant’s benefits expanded to include all refugee groups, as they are all minorities with low representation in higher education and/or low income.

The proposal to change the Minority Retention Grant was initiated by a refugee from Burma who, after attaining his GED, found he was excluded from significant college aid because he is from an ethnic group not specifically named in the grant. Sen. Larson, who serves on the Senate Committee on Education, and Rep. Sinicki, who serves on the Assembly Committee on Education, agreed to draft legislation expanding language in the grant to make it more inclusive.

The refugees also expressed concerns about changes to the FoodShare program. Say Wah, a refugee from Burma, reminded legislators of how the new FoodShare cuts going into effect will impact her adult children who would like to pursue college but have restricted access to grants and less support from that program. A photo exhibition in the rotunda, Hunger Next Door, sponsored by Hunger Task Force, shed light on the difficult economic choices facing many families.

Many thanks to Milwaukee Peace Corps Association whose grant provided transportation for the group. 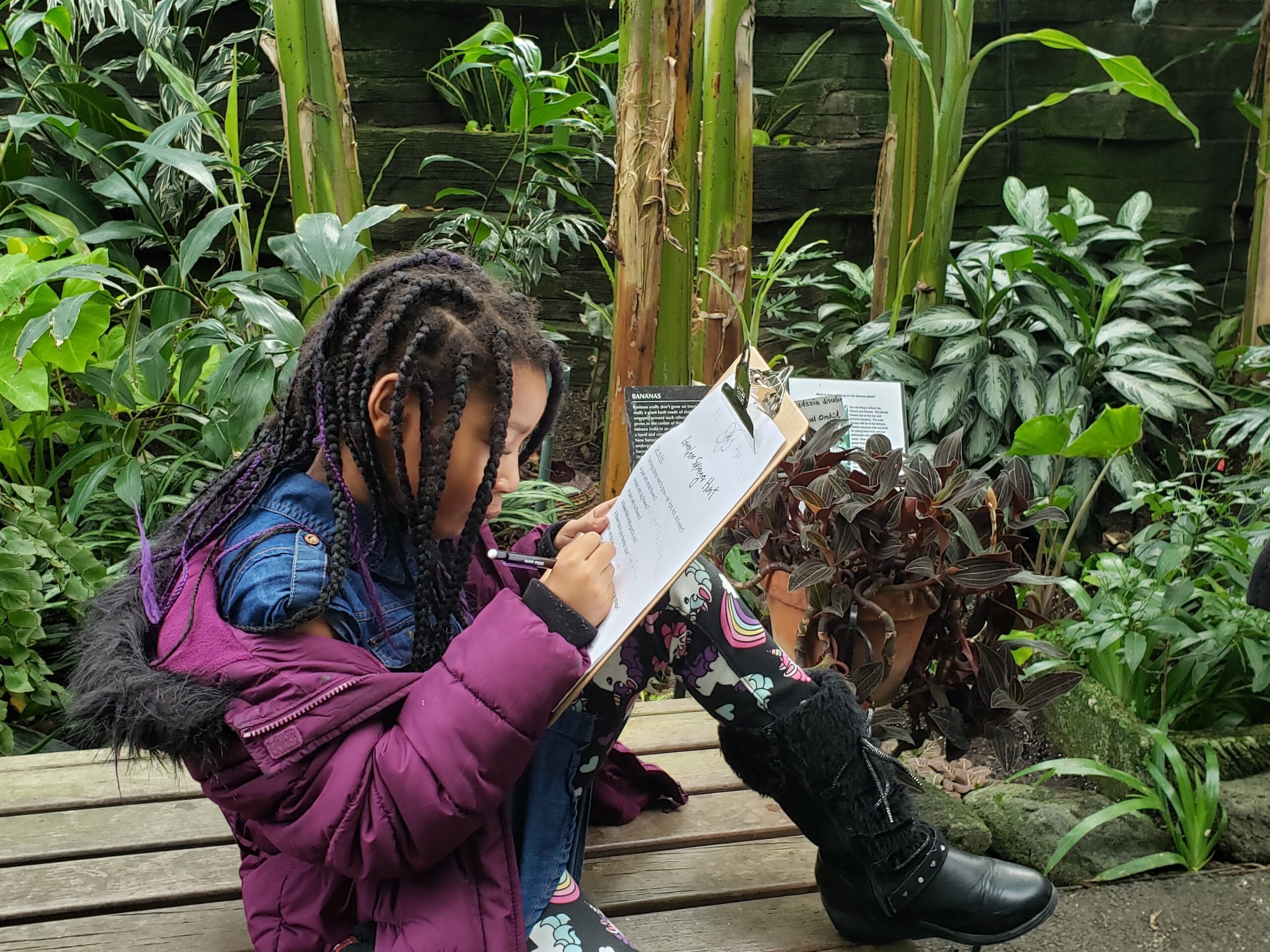