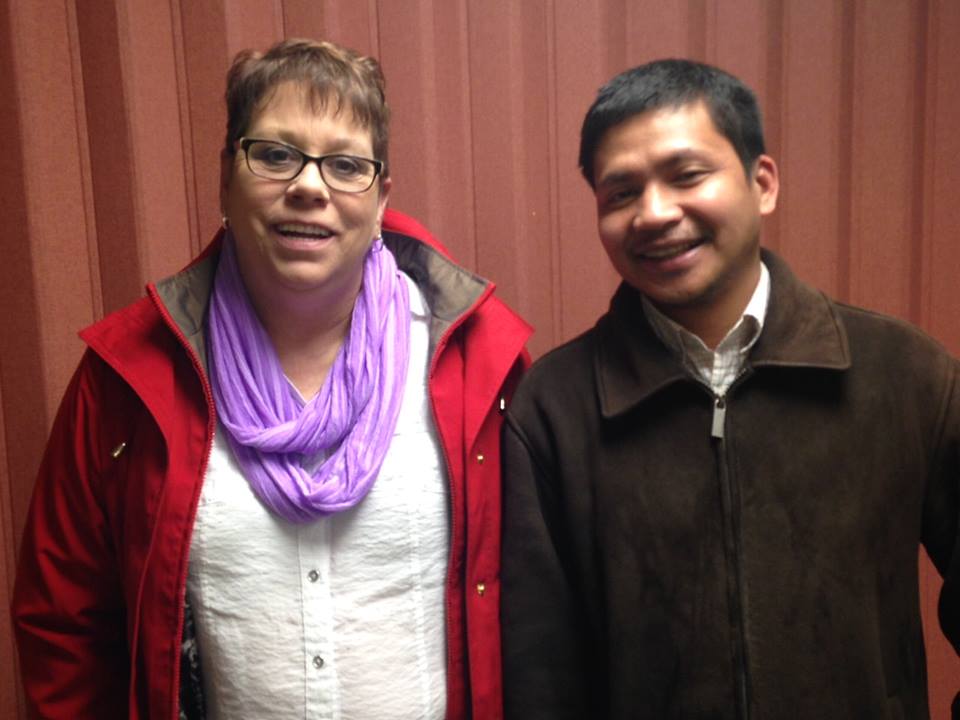 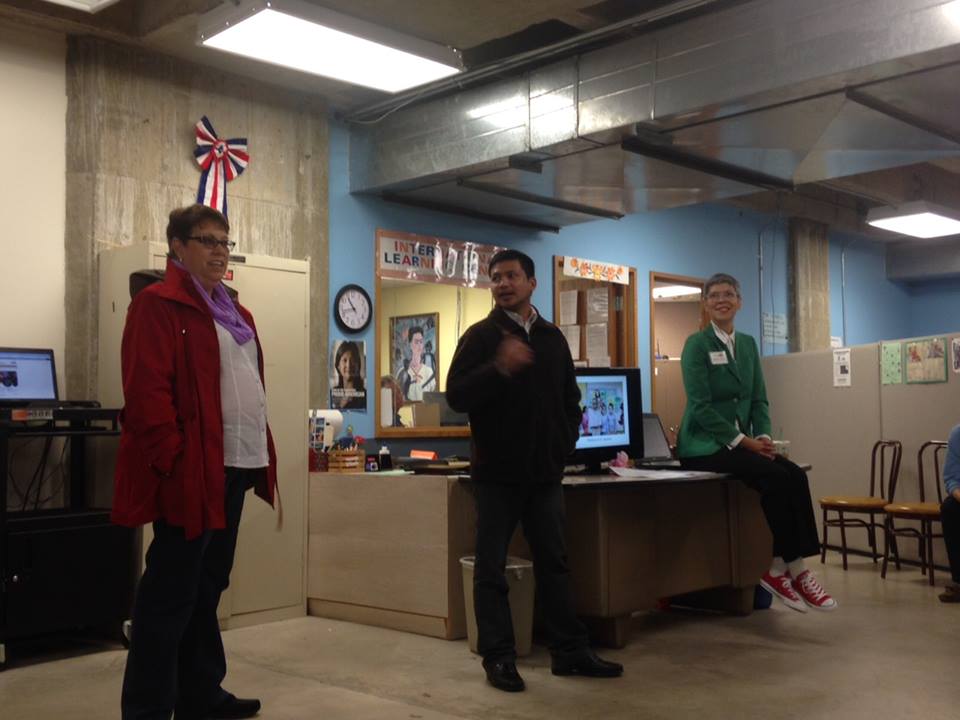 Kulh, a former ILC student who wnet on to study at MATC, questioned why Burmese immigrants were note eligible for minority scholarships 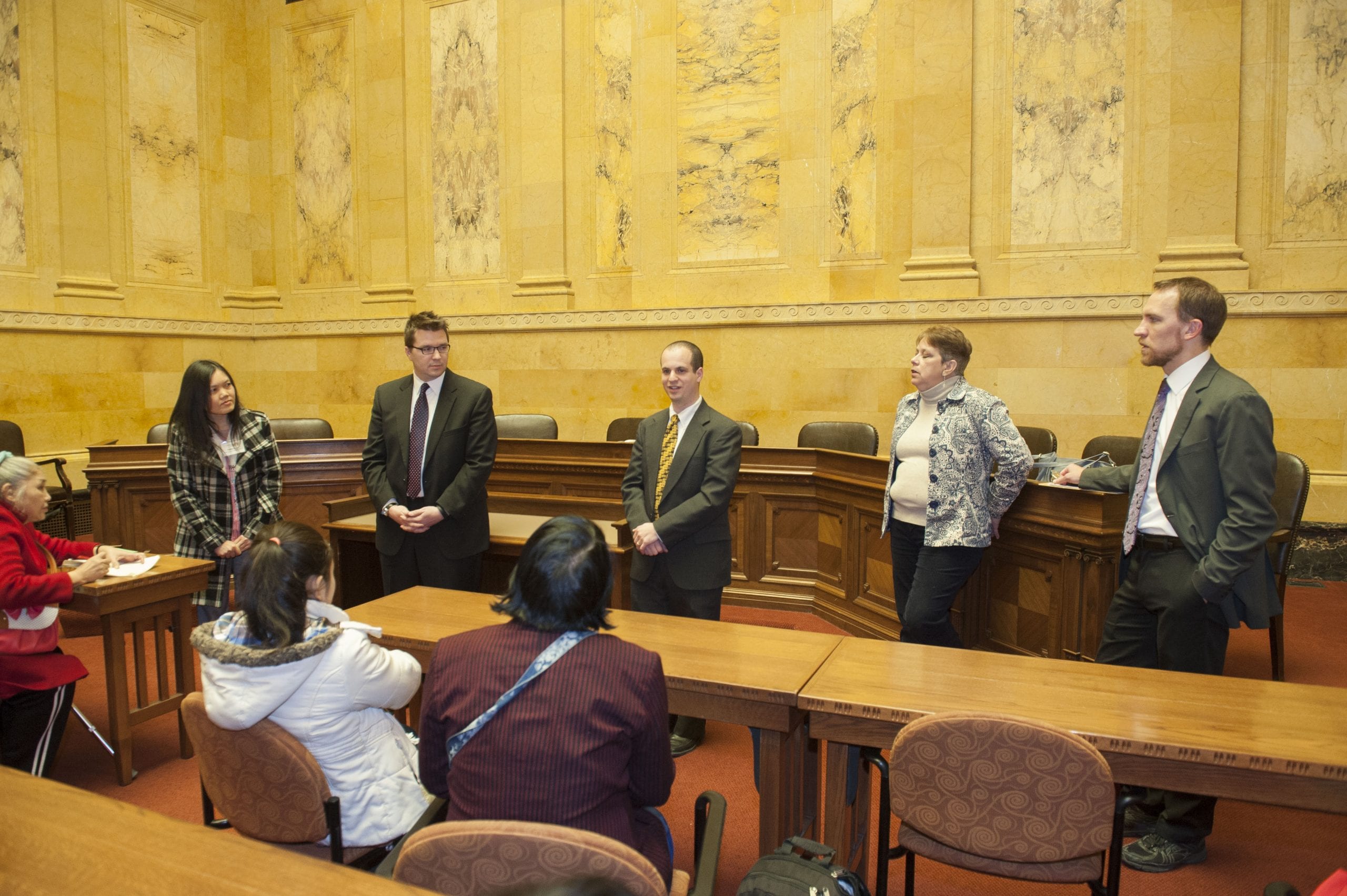 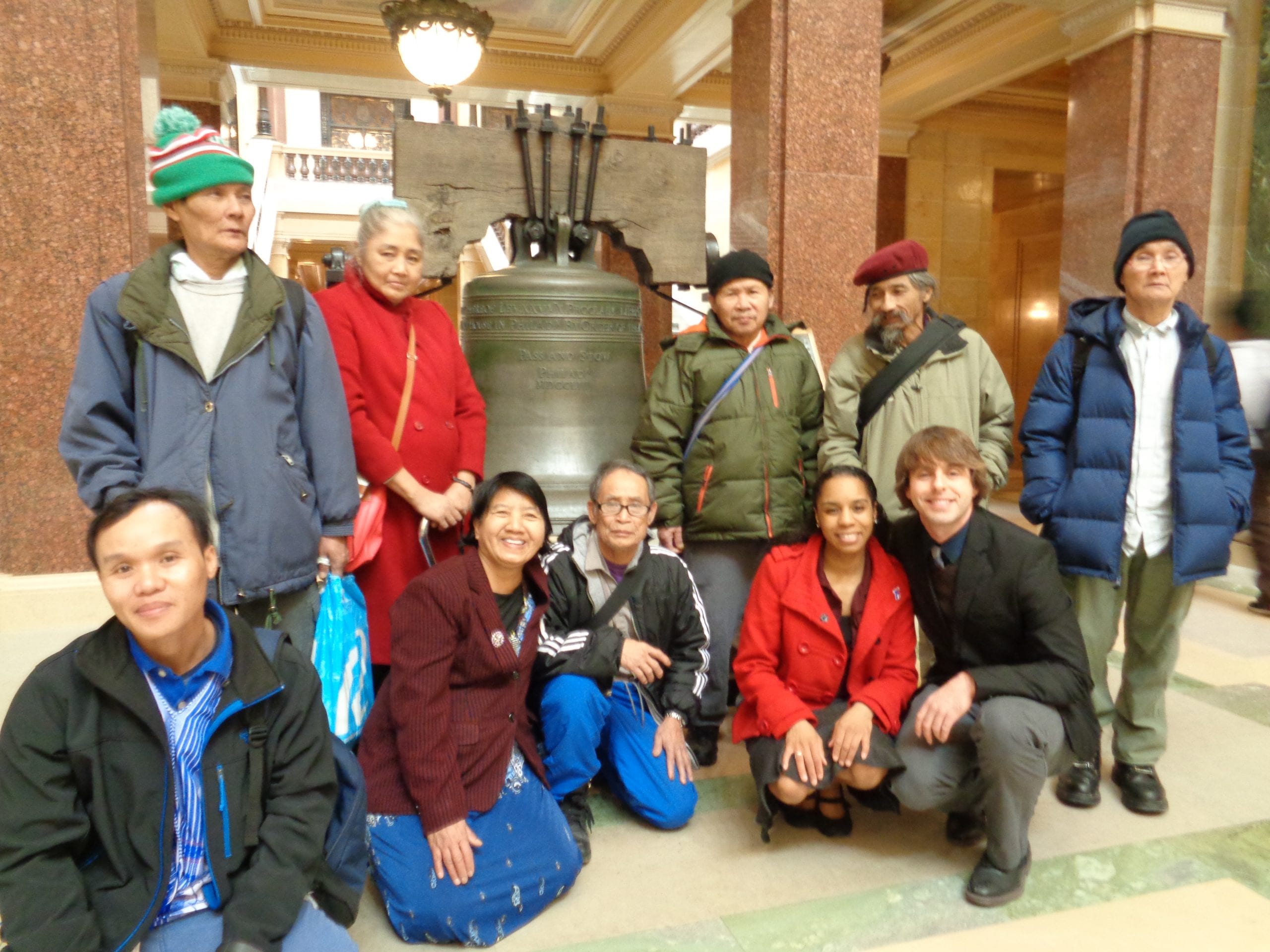 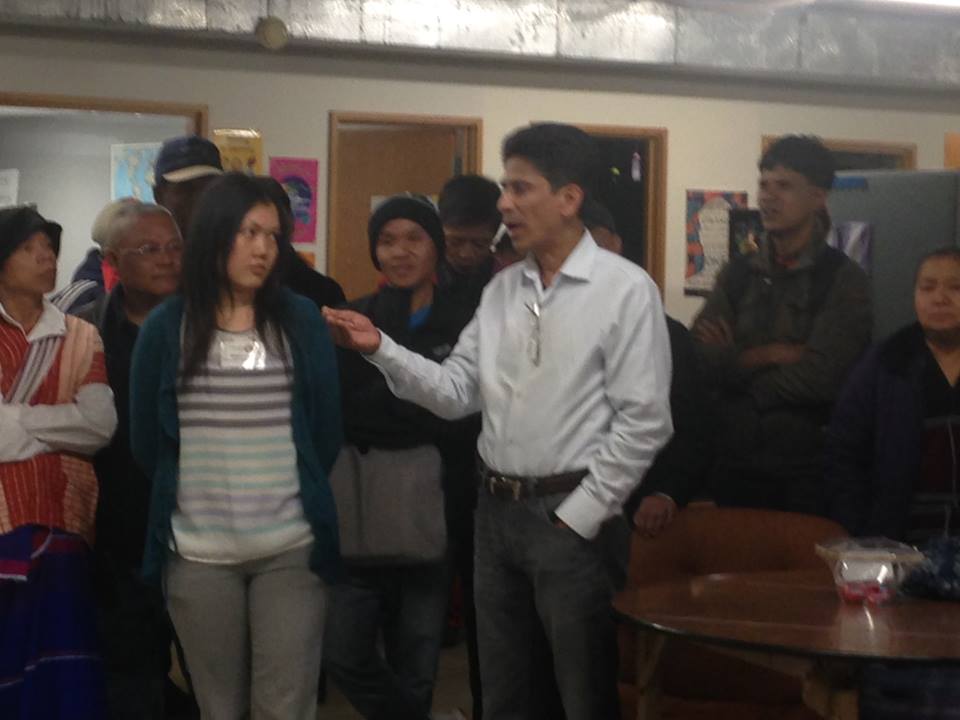 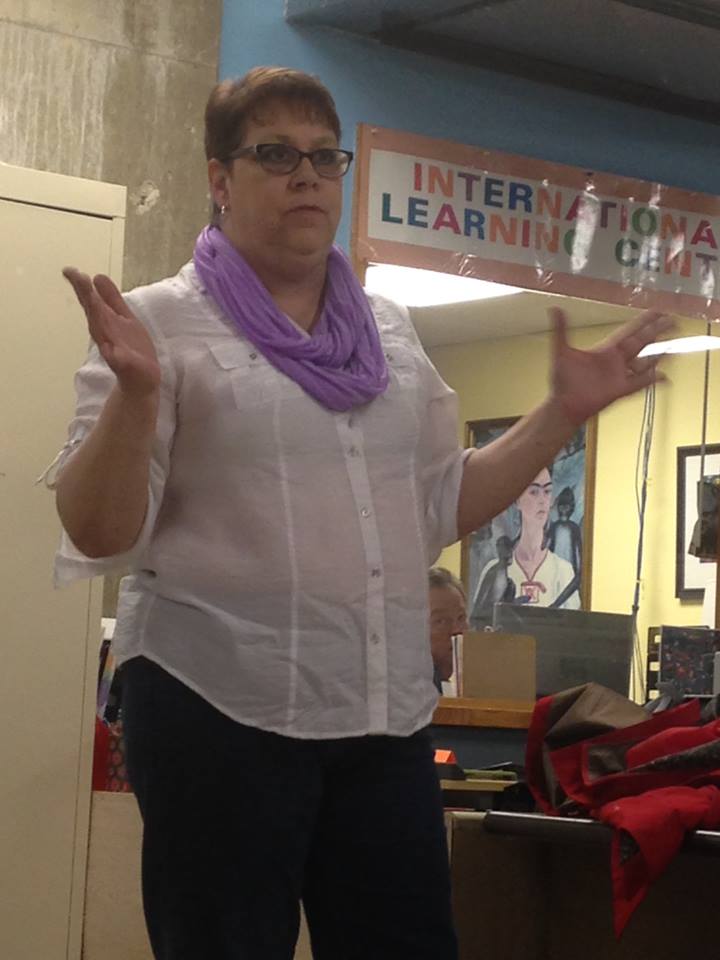 Rep. Sinicki asked for a show of hands: how many of you receive food stamps. 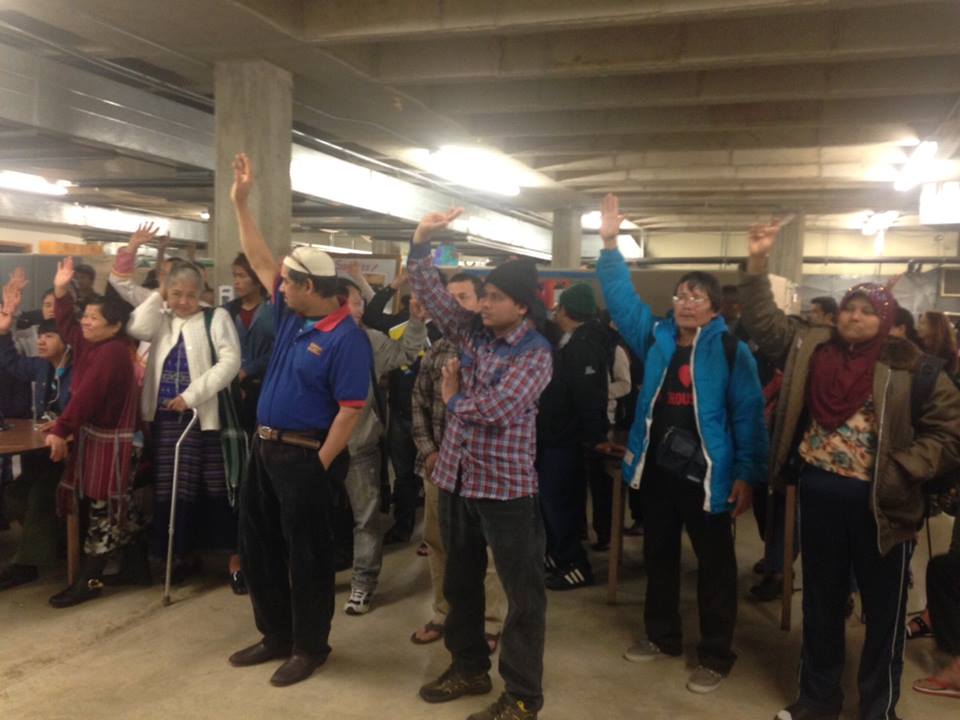 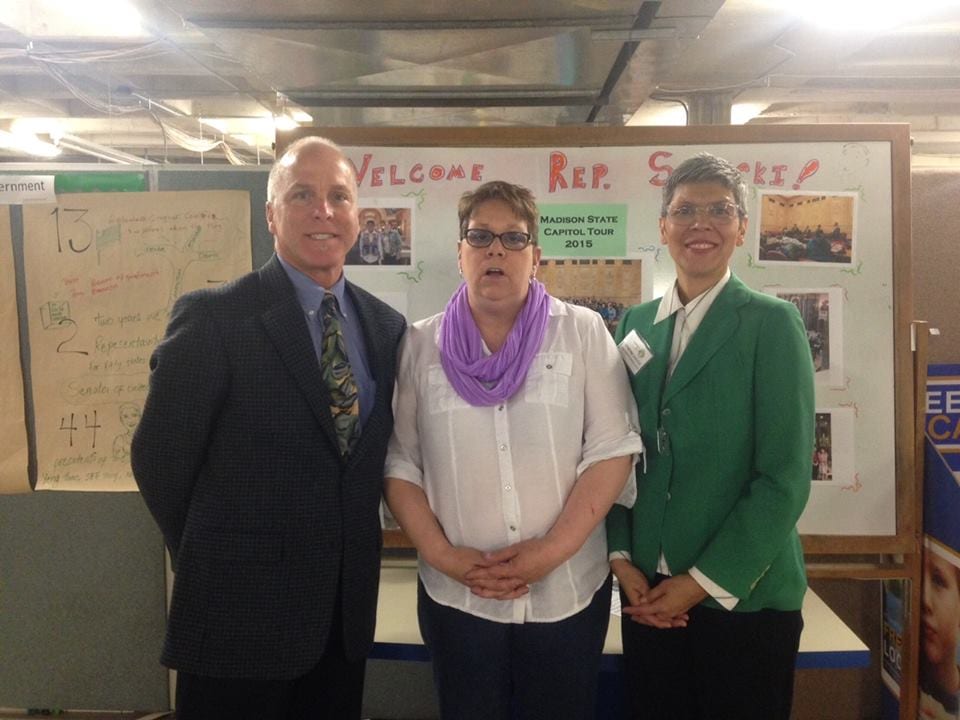 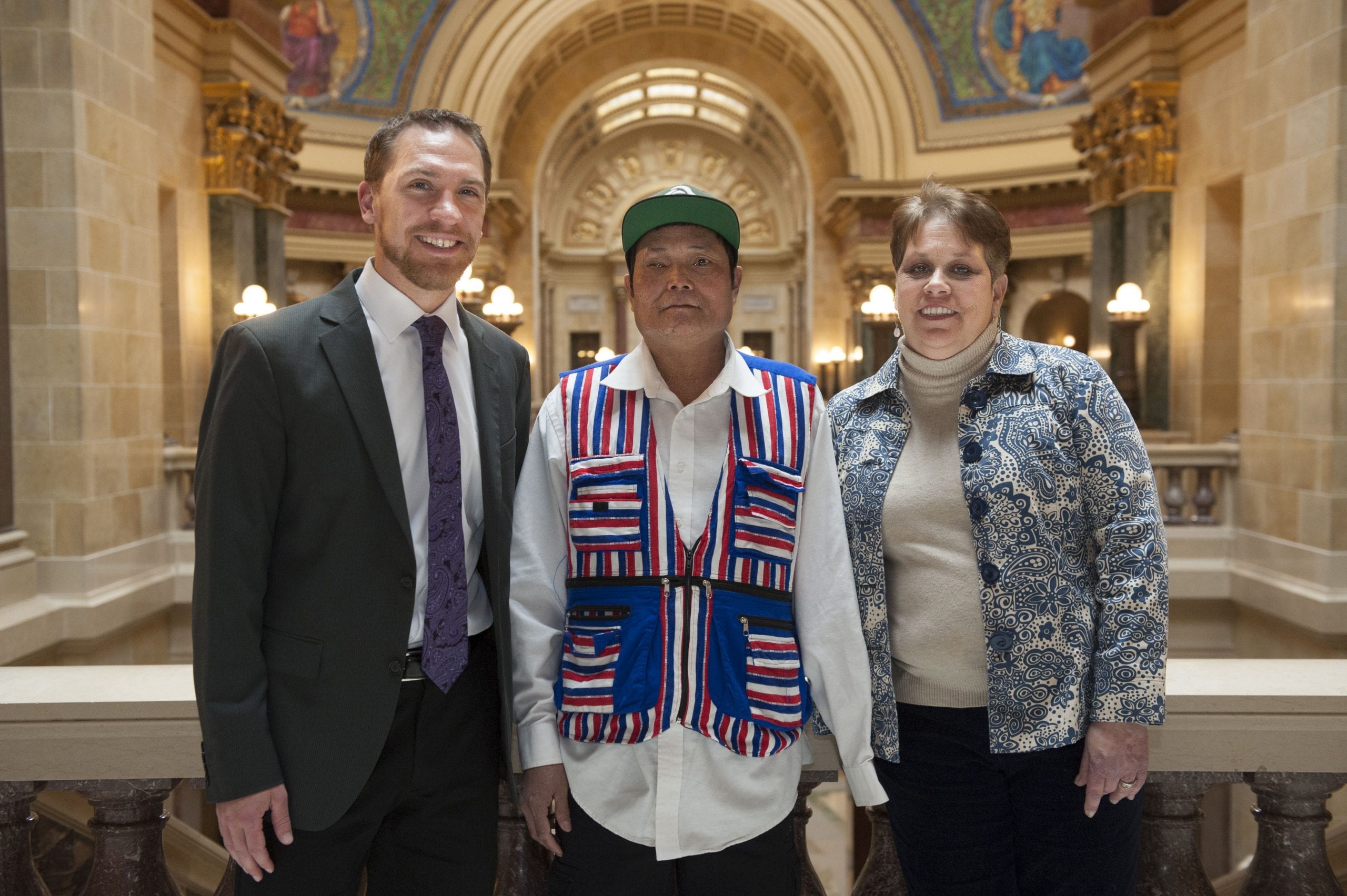 State Representative Christine Sinicki received a warm welcome at International Learning Center Tuesday April 21, 2015. Rep. Sinicki is drafting legislation to revise the state’s Minority Retention Grant to expand the pool of minorities eligible for this form of college financial aid to include all refugees (the grant was initially written to benefit refugees from the Viet Nam war specifically). ILC students met with legislators in Madison last month to advocate for changes to the aid program. Citizenship instructor Crystal Custalow briefed students on how to present their case, and has been following up with Sinicki’s office re drafting legislation.

At ILC Rep. Sinicki spoke with Hram Lian Kulh, a former ILC student who went on to study in the Associates program at MATC and questioned why Burmese refugees were not eligible for the minority scholarship there, a question that prompted ILC’s advocacy on this issue. Rep.Sinicki fielded questions from students concerned about changes to the FoodShare program; and asked for a show of hands of how many receive FoodShare benefits. Neighborhood Executive Director Jeff Martinka and ILC Instructional Coordinator Cynthia Zarazua led the tour.

Read more about ILC’s trip to Madison, and DONATE NOW to keep the momentum going on this project. 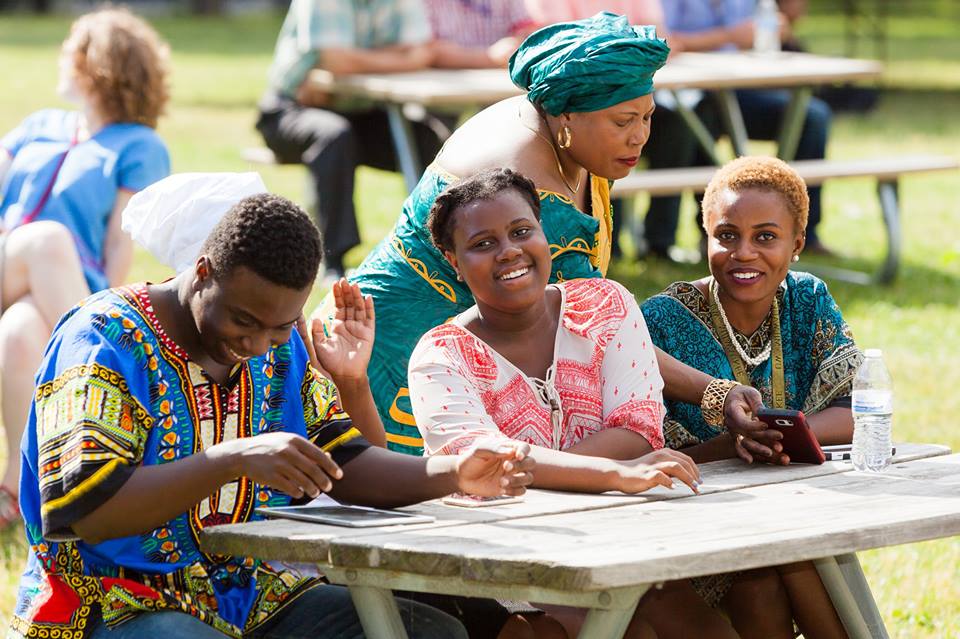 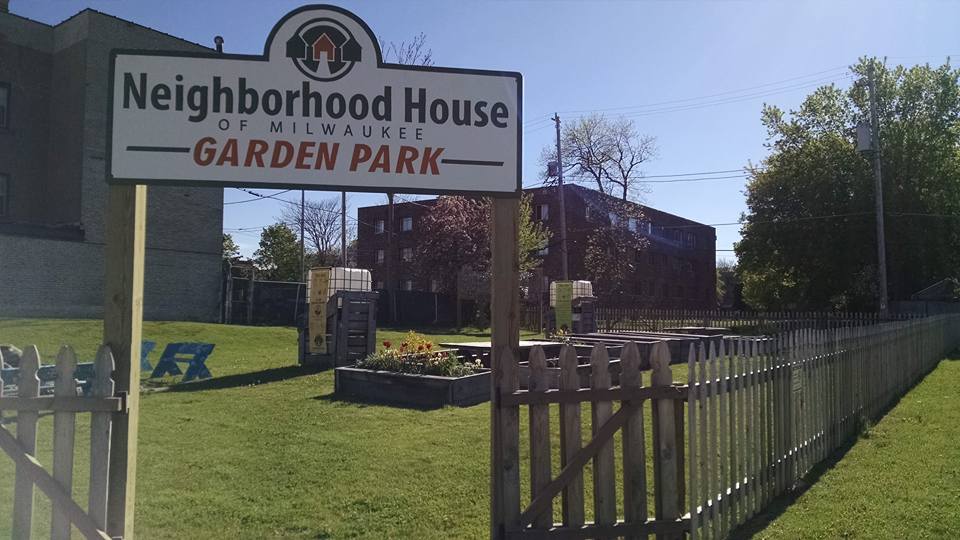