Long-time Neighborhood House supporter and Concordia neighbor Pat Dunn – who has professional connections with both Richard and Jeff –  MC’d the program,  which included an appearance and proclamation by Mayor Tom Barrett.  Barrett recognized Richard’s many contributions to the city, including his tenure on the Police and Fire Commission, and proclaimed July 30th “Richard Cox Day” in Milwaukee. Holly McCoy, with toddler David, spoke from the heart about Neighborhood House’s quality day care and its positive impact on one working family.  A number of Neighborhood House families and kids were on hand to share their enthusiasm for “the jewel of Milwaukee’s west side.”

Neighborhood House enters its 70th year in 2015, with a rich history as a beacon of hope for generations of Milwaukeeans. The Neighborhood House legacy is sustained by the thousands whose lives it touches, and its dedicated supporters, board members, and community partners; its future is in their capable and generous hands.

Special thanks to Robert Ware for event photos.

Thanks, Boris & Doris, of Shepherd Express for the write-up:
http://expressmilwaukee.com/article-23772-boris-and-doris-on-the-town.html

For more on Jeff Martinka and Richard Cox, see the links below. 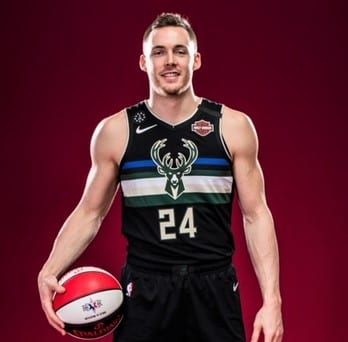 Thank You One & All! 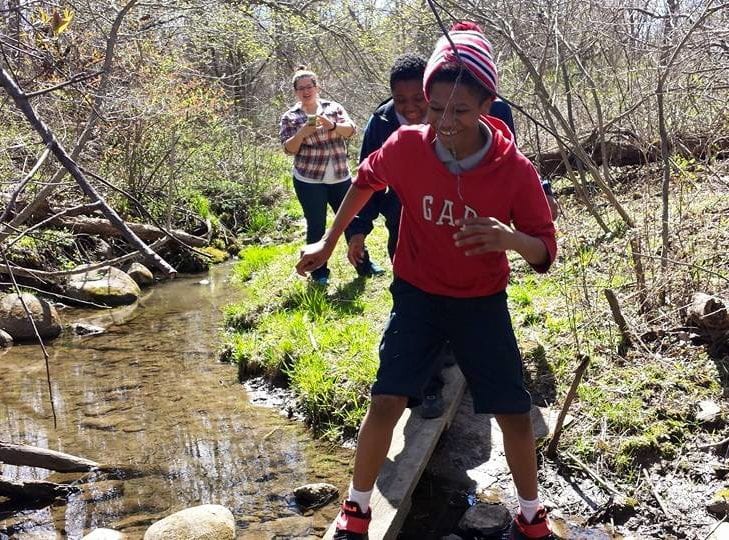 Send a Child to Summer Camp!