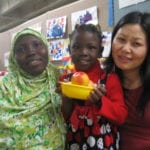 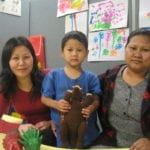 Neighborhood House teens marched with over 100 other youths in a city-wide civil rights commemoration, as part of Milwaukee’s 2013 annual Juneteenth celebration. Drummers, dancers, a few civil war re-enacters, and Miss Juneteenth herself were all on parade on this beautiful June morning.

Juneteenth refers to the date June 19, 1865, when slaves in Texas first learned of their emancipation, nearly three years after the official Emancipation Proclamation in September 1862. Milwaukee traditionally celebrates with a parade culminating in a day-long cultural events on Dr. Martin Luther King Drive. This year’s event had special resonance as it  coincides with a series of 50th anniversaries related to the civil rights movement.

A strong anti-violence message came through in the teens’ march, with a focus on cultural pride, “speaking truth to power”, and the civil rights victories and struggles that continue to this day. With NH staff, they reflected on the history of the civil rights movement, learned and performed songs from that era, and made their own poster for the march.  Back at NH, teens watched and discussed the PBS documentary The Interrupters, about three “violence interrupters” in Chicago who share strategies for de-escalating conflicts and protecting communities at risk. But it was also a day of peace,  goodwill and plain old fun: Billy reported that the fried chicken was especially good, and Fatima decided she wants to be Miss Juneteenth next year.

More at Milwaukee Neighborhood News Service and  Safe and Sound. 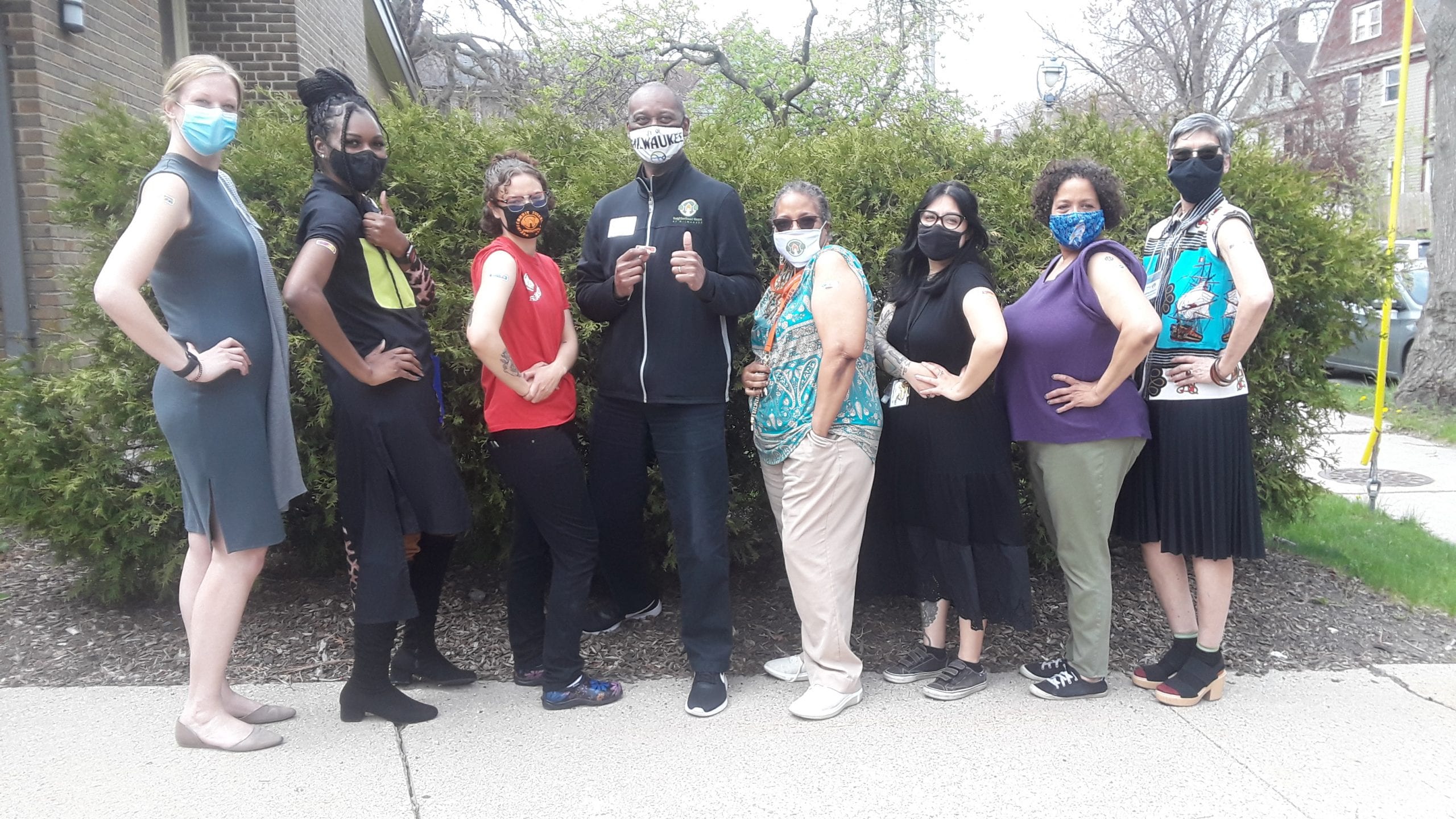 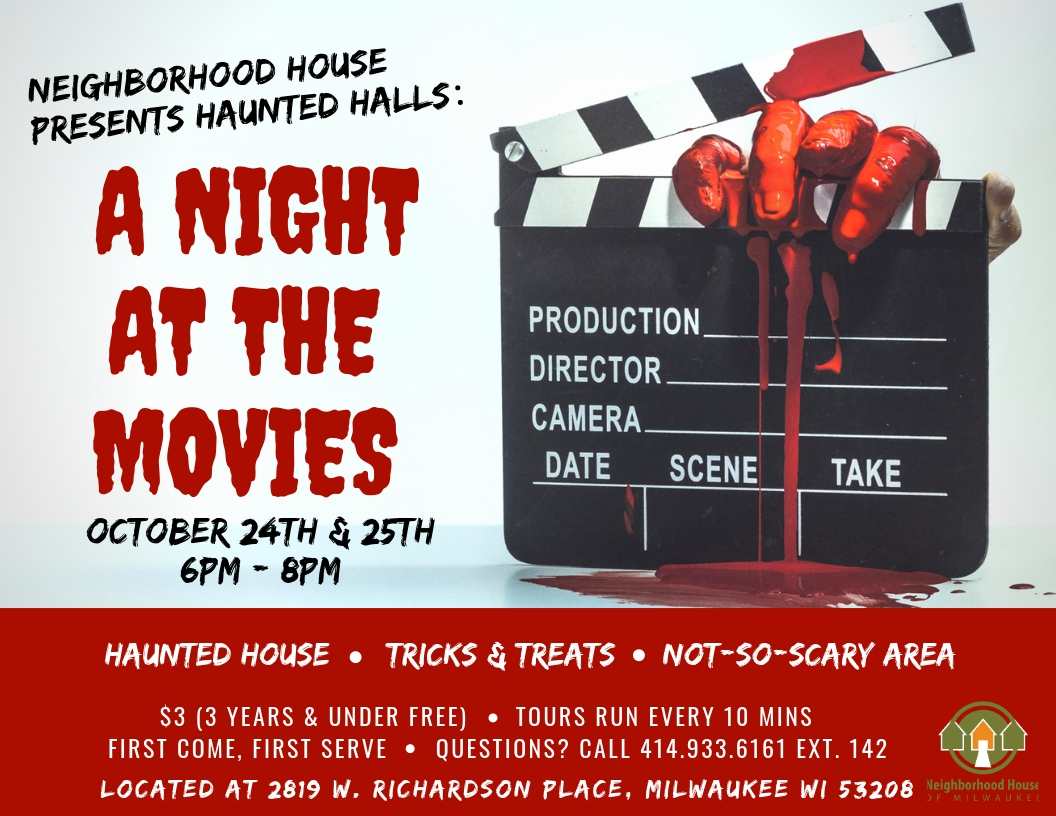 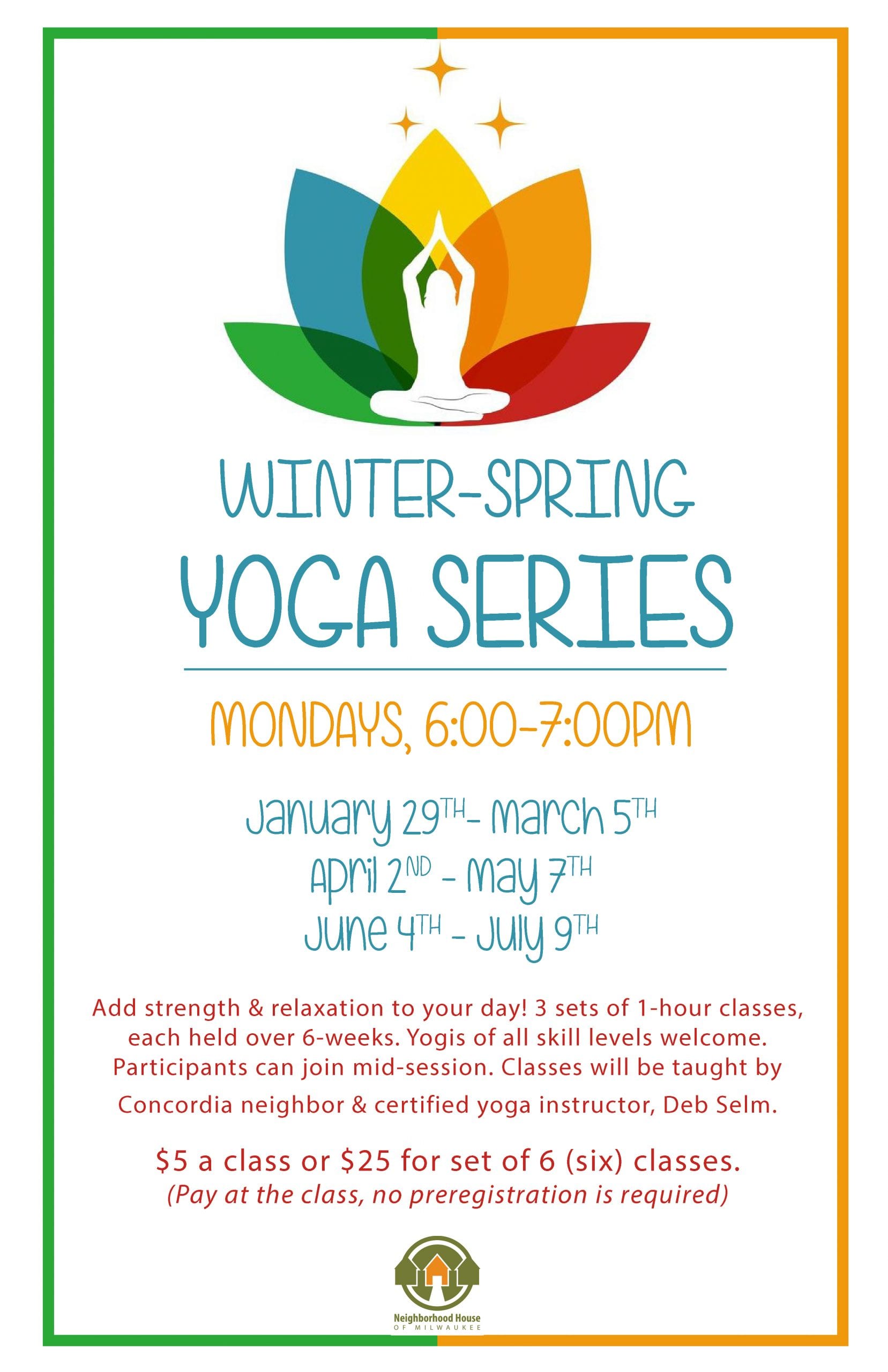